Religious Zionism Party will be given authority to oversee illegal settlements in the occupied Palestinian territories as part of the new deal.

The hardline Religious Zionism Party will be given three portfolios, including the finance ministry, on a rotation basis, Netanyahu’s right-wing Likud party announced on Thursday. The party, however, did not provide details on how the rotation would work.

The Religious Zionism Party, which opposes Palestinian statehood, will also be given authority over Israeli settlement activity in the occupied West Bank. Netanyahu’s 12-year stretch as prime minister, which ended in 2021, saw a record number of settlements.

“This is a significant additional step that nears us toward the formation of a right-wing, nationalist government,” Netanyahu said.

Thursday’s agreement is an important breakthrough for Netanyahu, who has been trying to cobble together a government following the November 1st elections that saw his far-right coalition win a majority in the 120-seat parliament, or Knesset.

The deal comes nearly a week after the Likud party signed its first coalition deal with the far-right Otzma Yehudit (Jewish Power) party, giving ultranationalist leader Itamar Ben-Gvir the police ministry and a seat in the security cabinet.

Bezalel Smotrich, chairman of the Religious Zionism Party, called the deal a “historic step” that will “develop the settlement enterprise”.

Smotrich is a leader of the West Bank settlement movement and is seeking a massive increase in the construction of Israeli settlements on Palestinian lands.

Between 600,000 and 750,000 Israeli settlers live in the occupied West Bank, including occupied East Jerusalem, in contravention of international law.

Palestinians see settlement expansion as a major obstacle to any peace deal and eventual future state. 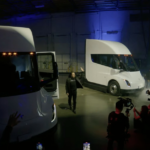 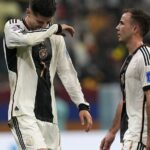 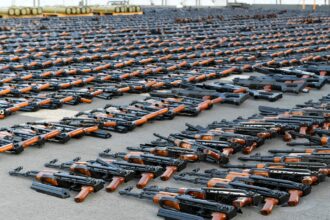 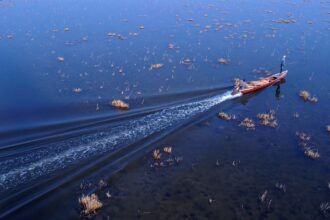 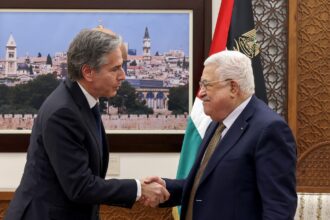 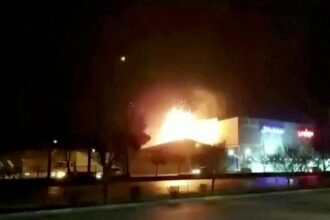