Retail fuel prices in the UAE have dropped to lowest in eight months in October following three months of consecutive reductions in prices by the fuel price committee.

Fuel prices in UAE started to increase in February 2022 and crossed the Dh4 per litre mark in June this year for the first time in the country’s history due to the Russia-Ukraine conflict that broke out on February 24, 2022.

The oil prices rise started to accelerate after Russia and Ukraine conflict and reached a peak in July this year when Super 98 was priced at Dh4.63 per litre – the highest ever rate in the country.

On Friday, the UAE priced Super 98 petrol at 3.03 a litre for the month of October as compared to Dh3.41 in September. Similarly, other fuel variants’ prices were also reduced for October.

Fuel prices were deregulated in August 2015 in the UAE as the government-linked local fuel prices to global oil rates. A committee has been set up to review fuel prices in the UAE every month.

Following the outbreak of the military conflict, oil prices consistently stayed above the $100 per barrel mark. But the prices started to decline in the last few months after fear about the global recession began to take a toll on the commodity prices.

On September 23, global oil prices plunged about five per cent to hit an eight-month low as the US dollar strengthened to over two decades and worries about rising interest rates pushing major global economies into recession, resulting in a drop in global oil demand.

Energy analysts say that oil price swings have become the norm due to global economic worries and the prospect of tightening oil supplies.

Edwar Moya, a senior market analyst at Oanda, said the third quarter was filled with a doom and gloom global economic outlook which meant oil’s losses were going to be severe.

“The oil demand outlook is not getting any favours from economic data or corporate reports. Opec+ will have an easy job next week, but oil prices won’t catch a bid until energy traders are confident an aggressive reduction of output at around 1 million barrels per day will be delivered. Brent crude is poised to consolidate below the $90 level,” he said.

When the chips go up: Big banks bet on S. Korea, Taiwan stocks for 2023 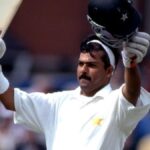 Watch: 25 years ago, Pakistan’s Ijaz Ahmed destroyed India with 139 not out off 84 balls
Next Article 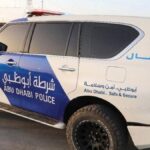 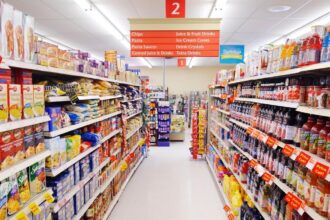 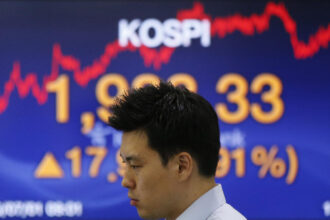 When the chips go up: Big banks bet on S. Korea, Taiwan stocks for 2023 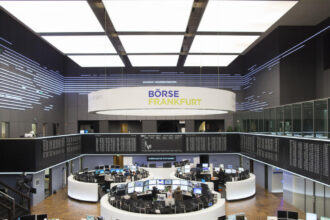 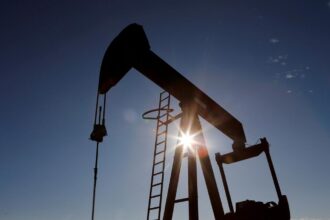