Azar, a Dubai resident, became the first winner of the weekly gold prize, which has been introduced this month. Price per gram for 24 carat gold is Dh202 on Friday.

Living in the UAE for the past 20 years, Azar has been purchasing tickets on his own for several years.

When Big Ticket’s representatives called him, he was overjoyed at finally winning a prize after trying for a long time. He plans to keep his winnings as savings for the time-being and continue purchasing tickets.

Since the start of the month, Big Ticket’s weekly e-draw has been giving customers the chance to win 1kg. Anyone who purchases tickets during the promotion dates will also have the opportunity to win the Dh25 million grand prize on November 3.

Four winners got lucky in September

Rakesh Sasidharan won in the first week of September. He has been living in Doha for the past several years and works in the retail industry. He will be looking to invest his prize money in his daughter’s future education.

Muhammad Shahbaz, a Pakistani expat based in Al Ain with his family, got lucky in the second week’s draw. He has been saving enough money to purchase raffle tickets every couple of months for the past two years. He will be investing the prize money in his construction business, purchasing property in his home country, and donating the rest to charity.

Abdul Aziz, a Bangladeshi expat who won in the third week, has been a resident of Abu Dhabi for the past eight months. He pooled money with more than 20 of his closest friends and relatives to buy tickets. This was for the first time that he purchased a ticket and won.

Ramachandran Gangadharan, an Indian expat from Qatar, won in the final weekly draw of September.

UAE law: Up to Dh500,000 fine for supporting, promoting fundraising without licence 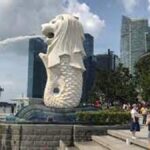 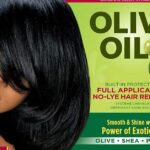 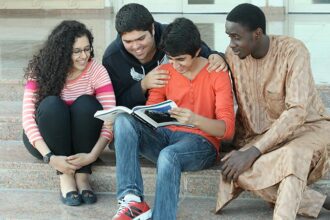 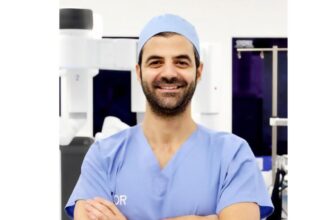 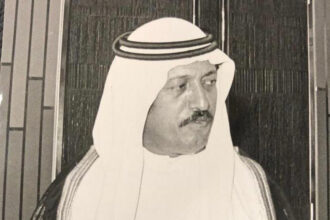 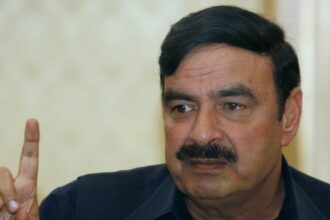