Get over the midweek slump in the most entertaining way as the sensational American rapper Offset is coming to #DestinationSoho.

Offset will take the stage on September 21 at Soho Garden, Meydan.

Making his name initially as part of rap trio Migos, their single Bad and Boujee became an internet phenomenon in 2017, with Offset’s line “rain drop, drop top,” skyrocketing him to public attention. Since then, he has an extremely successful solo career, featuring on tracks with the likes of Drake, Tyga, and Travis Scott, along with releasing chart-topping singles including Ric Flair Drip, Clout, and New to You.

No stranger to the Dubai nightlife scene, Offset always brings an energetic, rhythmic style of rap and is set to do so again at #DestinationSoho this Wednesday.

Supported by Devon Kosoko and Lucasdirty on the night along with the incredible acrobatic talents of Black Circus, it promises to be another unforgettable night of musical brilliance. Get ready to take your Wednesday to the next level, and to really top off the night, guests can also enjoy an extensive spread of cuisines and experience an unrivalled selection of beverages.

Bookings can be made here. 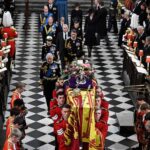 In pictures: The story of Queen Elizabeth II’s funeral
Next Article 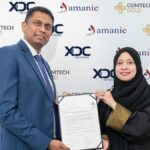 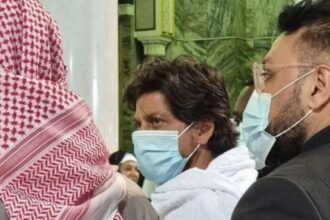 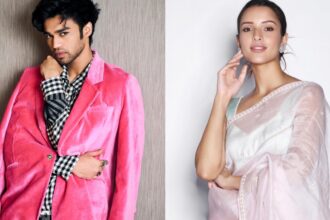 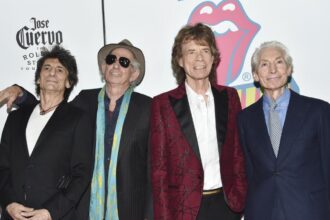 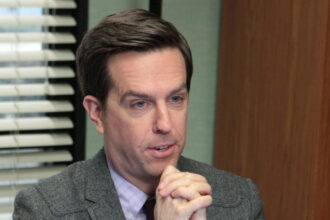